I designed the dome as a mesh in blender and exported the mesh as stl file (no dae conversion was possible).
At https://anyconv.com/stl-to-dae-converter/, I converted the stl file to dae.
I wrote an sdf file model skydome in the" NRP/Models" library and added it at “NRP/gzweb/http/client/assets”
and “.gazebo/models”. I added the mesh to the world file of the simulation (see environment.txt) and added an image texture. I also tried to directly use the material imported from blender through the dae file but in that case the NRP simulation crashes all the time.
The image consists of coloured stripes (see stripes.jpeg and the skydome screenshot). It should look like the skydome screenshot. However, the skydome model is included in the world but the colour of the sky recognized by the camera of the robot (see robot.txt) is always only one color (see screenshot) even though the viewing angle of the camera is 2 radians. The color is changing when the robot is moving. Nevertheless, the color of all image pixels is always identical accept for when a small white object appears in the image (see screenshot). Somehow the image to mesh mapping must be wrong or the lighting or something like that. How can I get a clear picture of the image?

Thanks a lot and best regards,
Thorben 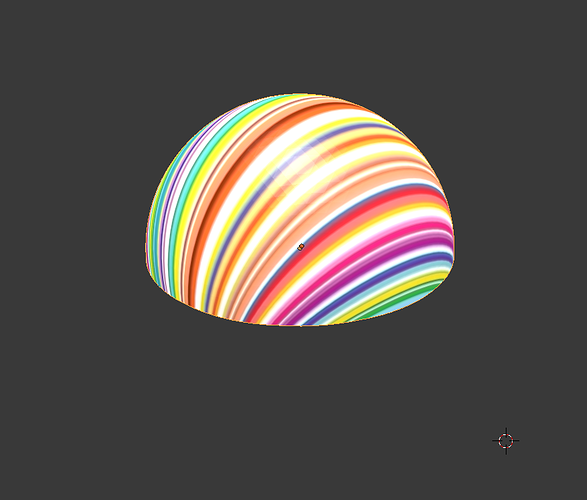 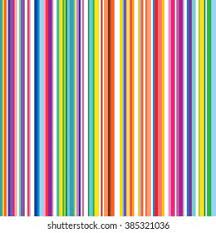 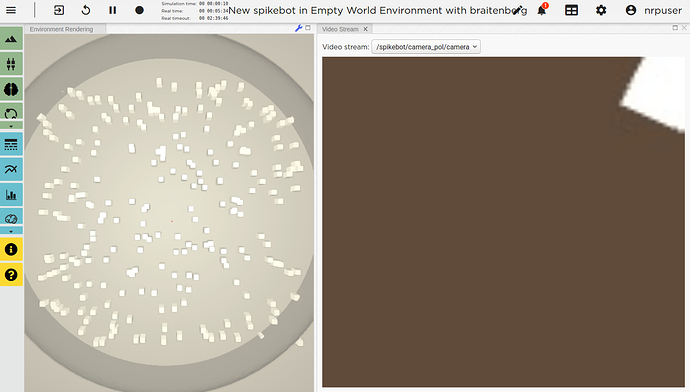 I understand you want the skydome to be indeed visible to the robot’s camera, then indeed you have to add it to the world file. I guess your dome looks completely black, if I can tell from the last screenshot, which doesn’t surprise me since we’re having severe trouble with setting non standard materials in Gazebo models. Did you try setting a standard material first, like one of the basic screen colours from the braitenberg husky experiment?
To debug, and as the image grabbed from the virtual camera is actually taken from Gazebo rendering and not from the NRP frontend, if you have a source code installation, I’d suggest you run gzclient from the console after starting your simulation. You will have all Gazebo tools to investigate lighting and material issues.